How to Use This Guide

Welcome to the Anthropology Research Guide! Use tabs above for more information on the following topics: 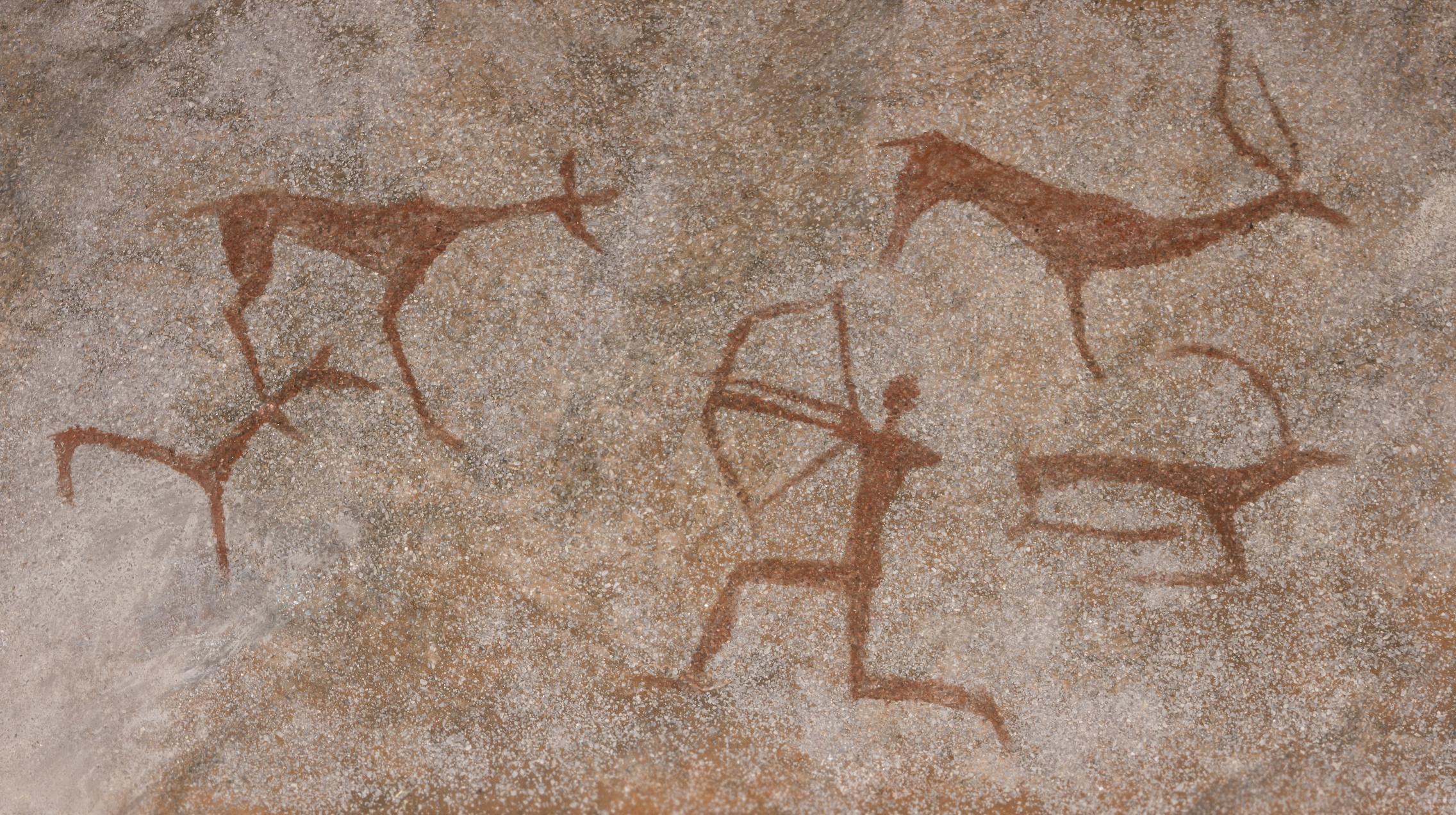 ▪ Books: Use the Library Catalog to access books/ebooks and more
▪ Articles: Use Databases to access articles from periodicals (journals, magazines and newspapers) and more
▪ Websites: Find out where to go to get reliable info online
▪ Citation Help: Access info on citing sources and using NoodleTools or RefWorks
▪ Related Guides: Links to assignment guides, course guides, writing research paper tips and more
▪ Ask Us: Contact for more help

Anthropology is the study of humankind or what makes us human.

It is the holistic study of people and cultures in every corner of the globe, from prehistoric times to the present day. Anthropologists study the past, through archaeology, to see how human groups lived hundreds or thousands of years ago and what was important to them.

The Four Subfields of Anthropology

Cultural Anthropology is the study of human cultures all around the world. Culture includes behavior and ideas, and includes topics like clothing, food, housing, marriage & families, political structure, economics, religion, art, and much more. 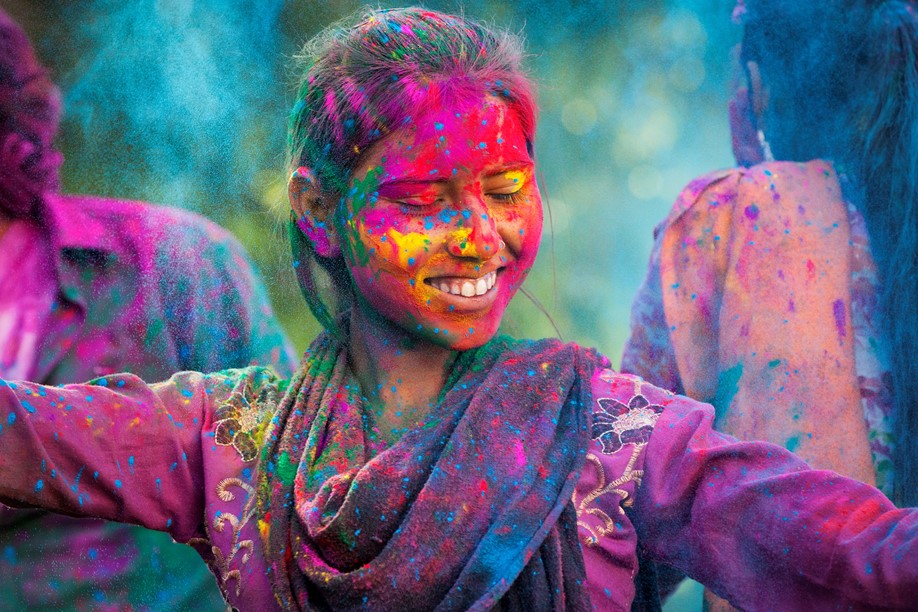 Biological Anthropology is the study of the human body, including "how humans adapt to different environments, what causes disease and early death, and how humans evolved from other animals" (American Anthropological Association, 2022). 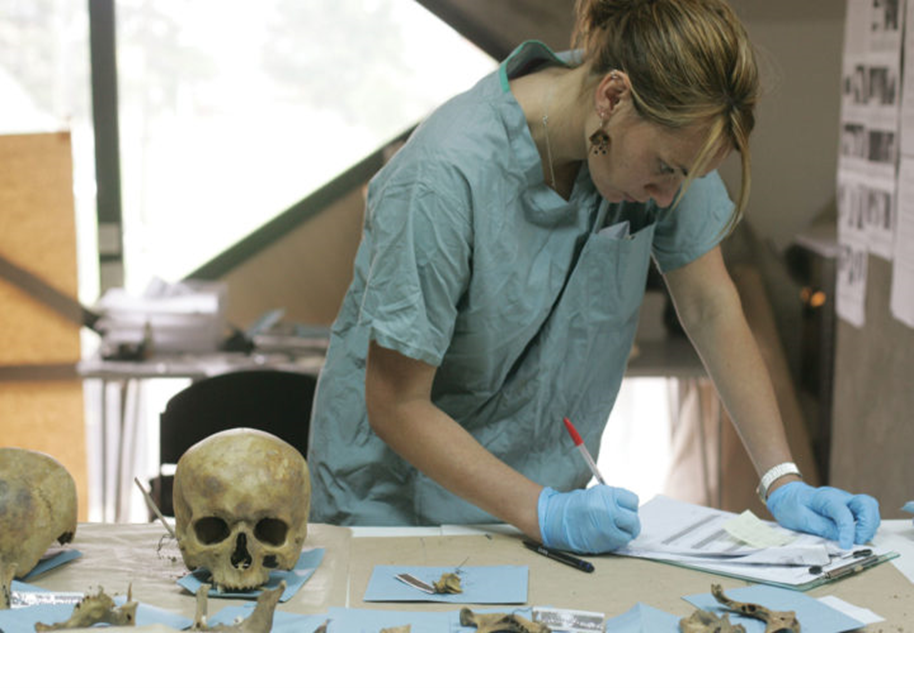 The study of human language or the way people communicate across the globe. 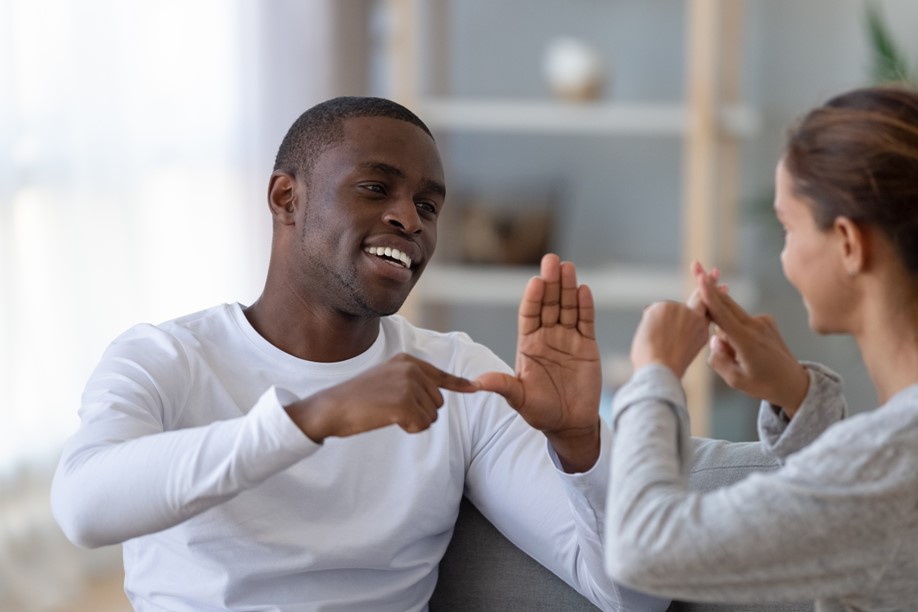 The study of human culture by analyzing objects people have left behind. This is accomplished through excavation or digging things up.

There's a lot of information out there, but not all of it is appropriate for your research. You'll need to evaluate what you find and an easy way to evaluate is with the TRAAP Test. TRAAP stands for Timeliness, Relevance, Authority, Accuracy and Purpose. Click on the PDF link below to learn more.